Birchtree Consulting, Alliance Engineering and KGS Group were looking to find solutions to the extreme H2S levels that the RM of Gimli, MB regularly experienced coming from their headworks and SBR tanks at their wastewater treatment plant. They came to Waste’n WaterTech to take on the challenge and with the help of the Neutralox Photoionization Technology, installed a system capable of removing over 99% of the H2S emanating from these process areas even when peak concentrations reached 150 ppm. The Photoionization Unit was put into operation in early March 2021 and underwent independent third-party testing to confirm it met the specified performance requirements. This testing confirmed that the Hydrogen Sulfide levels coming out of the Photoionization Unit were non-detectable even when the incoming Hydrogen Sulfide concentrations were well above the expected incoming values.

Gimli, located on the West Side of Lake Winnipeg, was first settled by immigrants from Iceland, who arrived in the area in 1875.   Gimli means “heavenly abode” or “home of the Gods” in Icelandic .  Gimli harbour is the largest on Lake Winnipeg, constructed in 1898 with the first permanent dock in 1900.  It is home to a Canadian Coast Guard station and their ship, the CCGA Vakta.   It is famous for the Gimli Glider, an Air Canada 767 plane that glided in for a landing when it ran out of fuel over Southern Manitoba in 1983.  Held since 1932, the yearly Gimli Icelandic Festival, attracts thousands the first weekend in August.  Known as a tourist and vacation area, Gimli welcomes you to enjoy the beaches, sailing and fishing.

The Water and Wastewater Treatment Plants are located on the site of the former Royal Canadian Air Force (RCAF) training base.  Thousands of young pilots trained here including our Founder/Chairman Dave Van Vliet’s father, Flight Lieutenant Rocky Van Vliet.  He is seen below with the RCAF Golden Hawks and with a CF 104 Starfighter; he successfully ejected out of one over France in 1964! 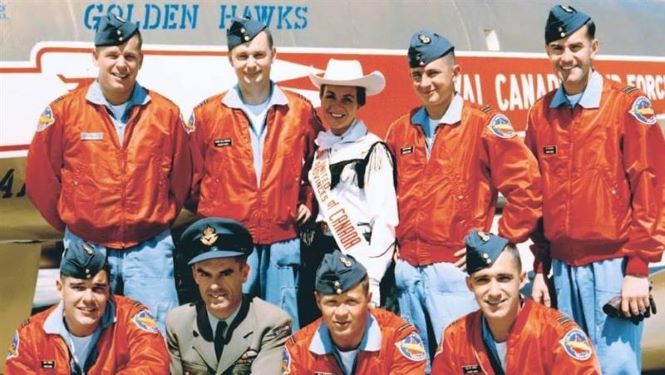 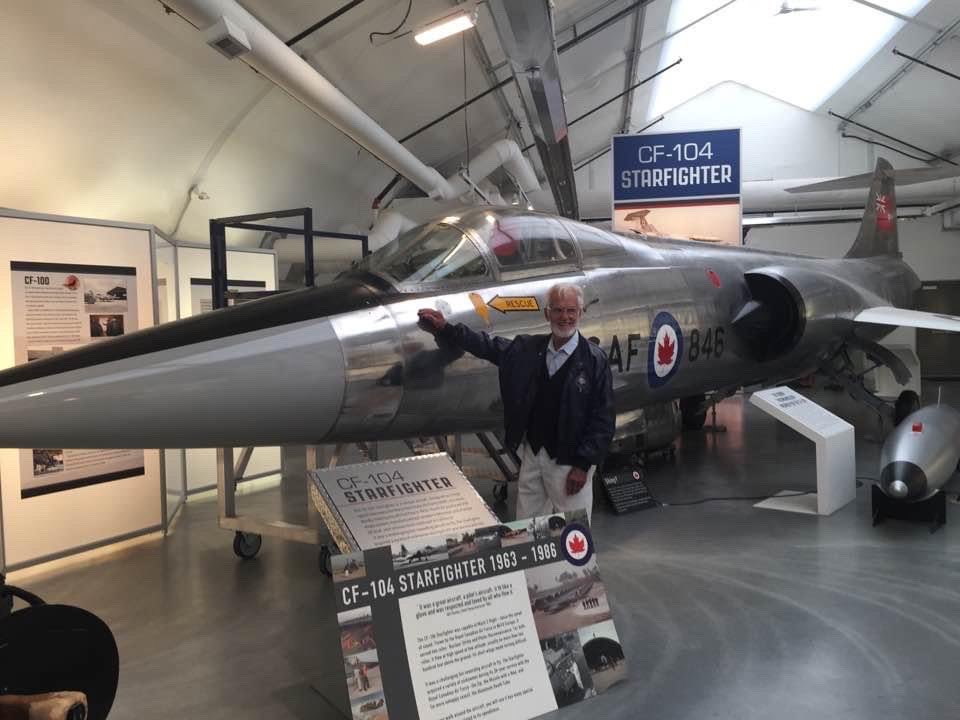 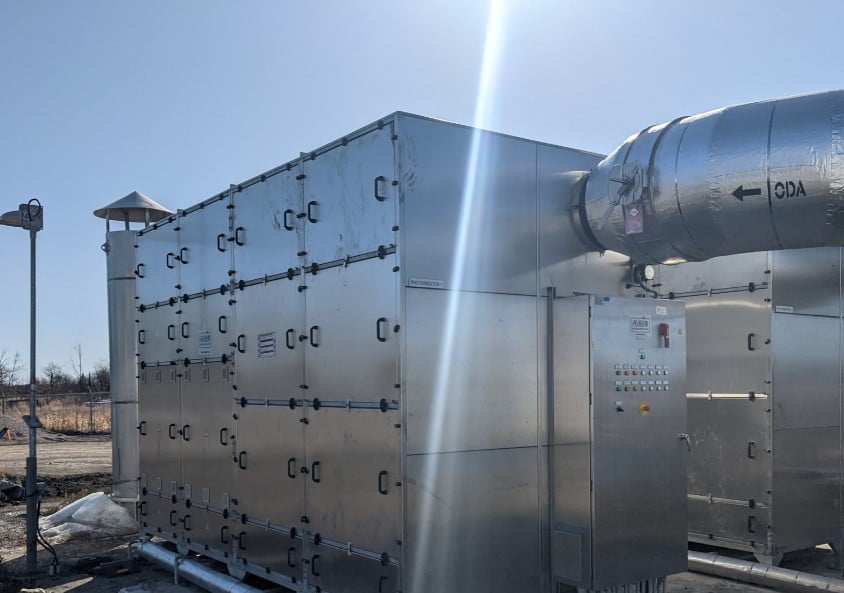 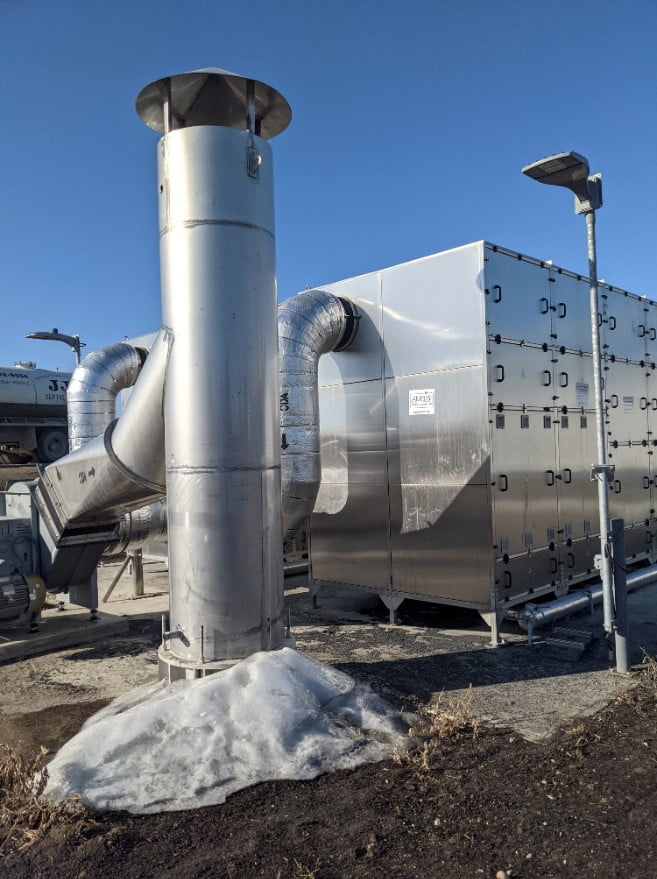 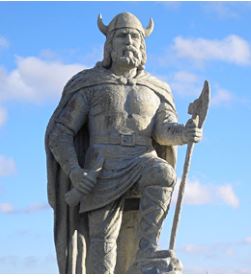 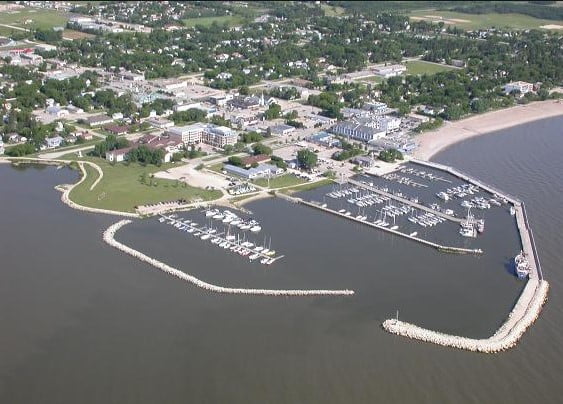