The Saanich Peninsula WWTP is a secondary treatment plant that commenced operation in 2000. Located on Vancouver Island just outside of Victoria BC, the WWTP is owned and operated by the Capital Regional District (CRD). The original plant design included a four channel Fournier Rotary Press for dewatering a blend of primary and secondary sludge. This original Rotary Press system operated well and reliably with minimal maintenance requirements for over 20 years.

The Rotary Press technology is simple – sludge is fed at low pressure into the channel between two parallel revolving stainless steel chrome plated filtering elements. As free water passes through the screens, the sludge continues to dewater as it travels around the channel. The flocculated sludge builds up solids until enough pressure is generated against the outlet restrictor arm. The frictional force of the slow-moving filtering elements, coupled with controlled outlet restriction, generates enough back pressure to dewater the remaining solids, resulting in the extrusion of a very dry cake. 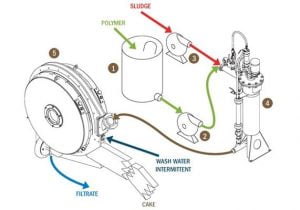 Since 2000 there have been several design advancements of the Rotary Press; two notable improvements of the most recent Optimum-CV model include:

In 2019 the CRD began to explore replacement options for their Rotary Press, not only since it was nearing it’s end of life, but also to accommodate a need for increased dewatering capacity while striving to improve cake dryness. This study into dewatering options considered a variety of different technologies, including the Rotary Press. From this, the Rotary Press technology was chosen as the recommended replacement option. Further, Fournier was chosen as the equipment supplier through an RFP process and triple bottom line evaluation.

The Rotary Press has a modular, expandable design that can accommodate up to eight channels on a single unit. For the SPWWTP, options ranging from 4 to 8 channels were considered and a 6-channel unit was settled on as the right size for this expansion. 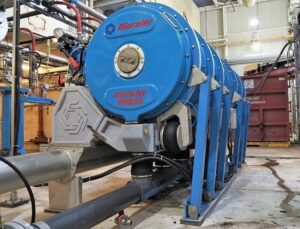 The new Rotary Press system has increased dewatering capacity by 40%. Overall performance has improved, allowing the CRD to feed a higher ratio of secondary to primary sludge than previously possible, all while producing a higher cake dryness than previously achieved, and saving money on biosolids hauling costs. 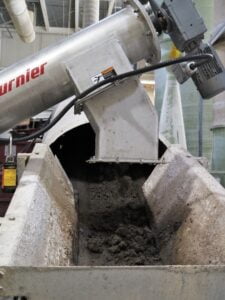 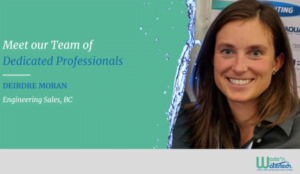 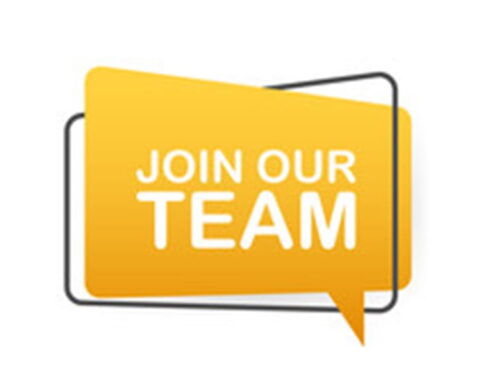 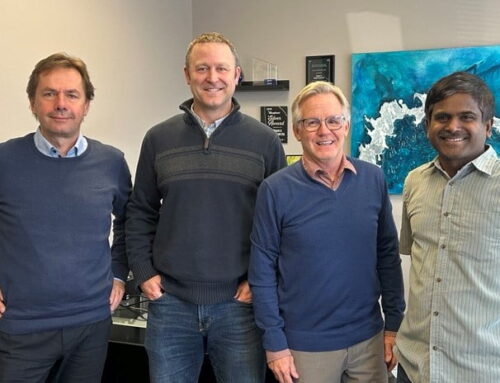 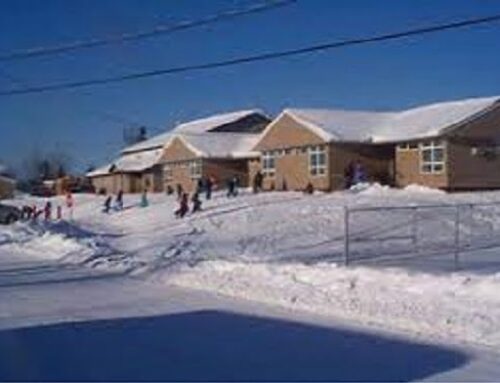 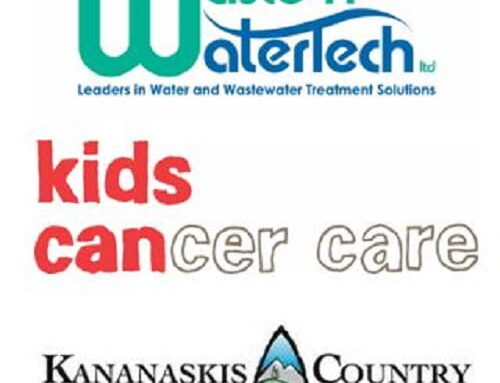