If I’ve learned one thing so far at Waste’n WaterTech it’s that nothing moves too quickly in the municipal wastewater industry, and that long term integrity and reliability has a real impact. This rings especially true with the most longstanding (and original) manufacturer on our line card – The Vaughan Company. 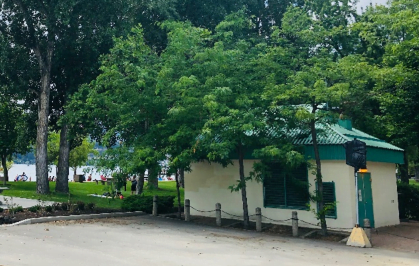 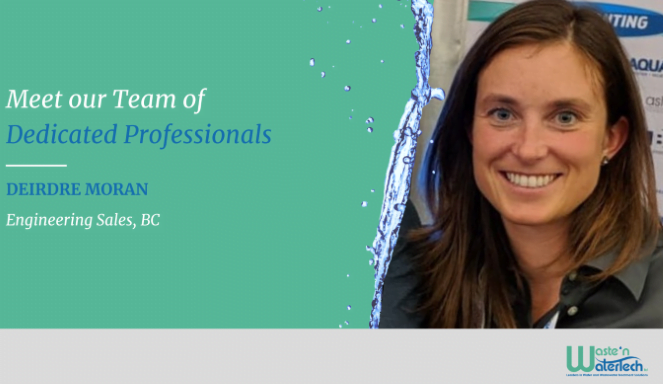 Vaughan has a storied history in the development and constant improvement of their Chopper pump technology. For over half a century they have been committed to providing a quality product and the service to back it up. The level of integrity you get with a family owned and operated company like Vaughan is top notch, and that permeates through all levels of the organization. They aren’t here to sell you a pump quickly and get out, they are here to help solve a problem, and they will be around for however long that takes.

The benefits of a Chopper pump are often most valued in situations replacing existing equipment struggling in a tough application. When given the opportunity to test a Chopper pump in these applications the reliability and performance can be seen firsthand.

A great example of ‘proving out’ a Chopper pump over time is at the City of Kelowna (B.C.) Gyro Beach Pump Station. This station is in a high-profile location at a popular beach in Kelowna where lift station failures and pump outs are not viewed upon kindly. The station originally had three non-clog pumps installed which had persistent plugging issues during low flow periods, requiring many call outs to clear them.

In September 2009 a Vaughan submersible Chopper Pump was first installed at this station and it ran for two years, proving it’s worth before a second pump was installed in May 2011, and then a third in November 2015. 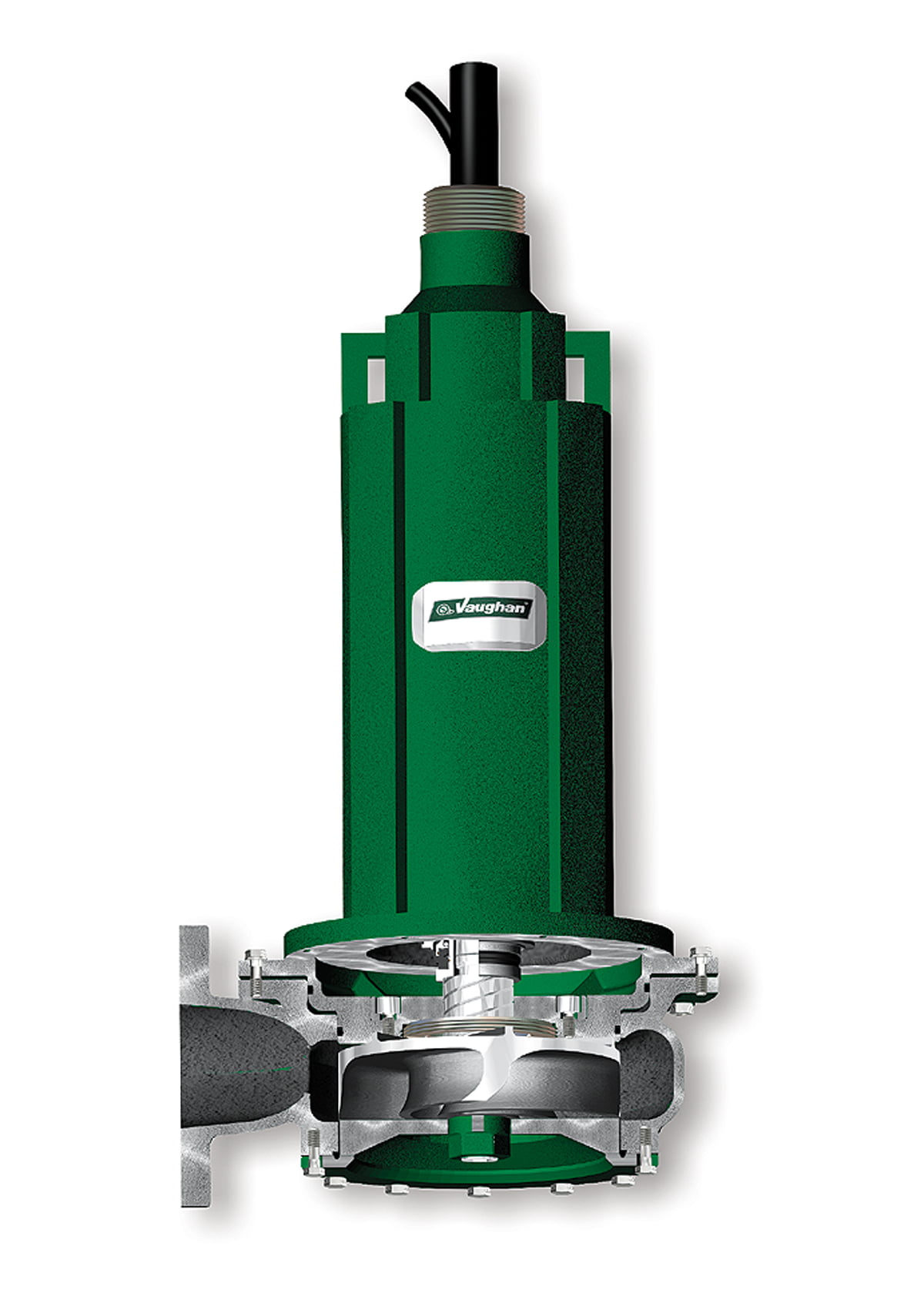 This retrofit was not only worthwhile economically, with a payback period of less than a year, but it was also simple since the existing guiderails could be re-used and the new pumps easily swapped out with the old. A case study was recently written on the Gyro Pump Station, it can be read here.

True to it’s agricultural upbringing, the Chopper pump is a workhorse that will keep things moving reliably and will stand the test of time. The Gyro Station pumps were installed over a span of six years as they consistently performed and demonstrated their value. Now they’ve been installed for over a decade and eliminated unplanned servicing at the station. A Vaughan Chopper pump could do the same for you!